Looking for a solicitor? 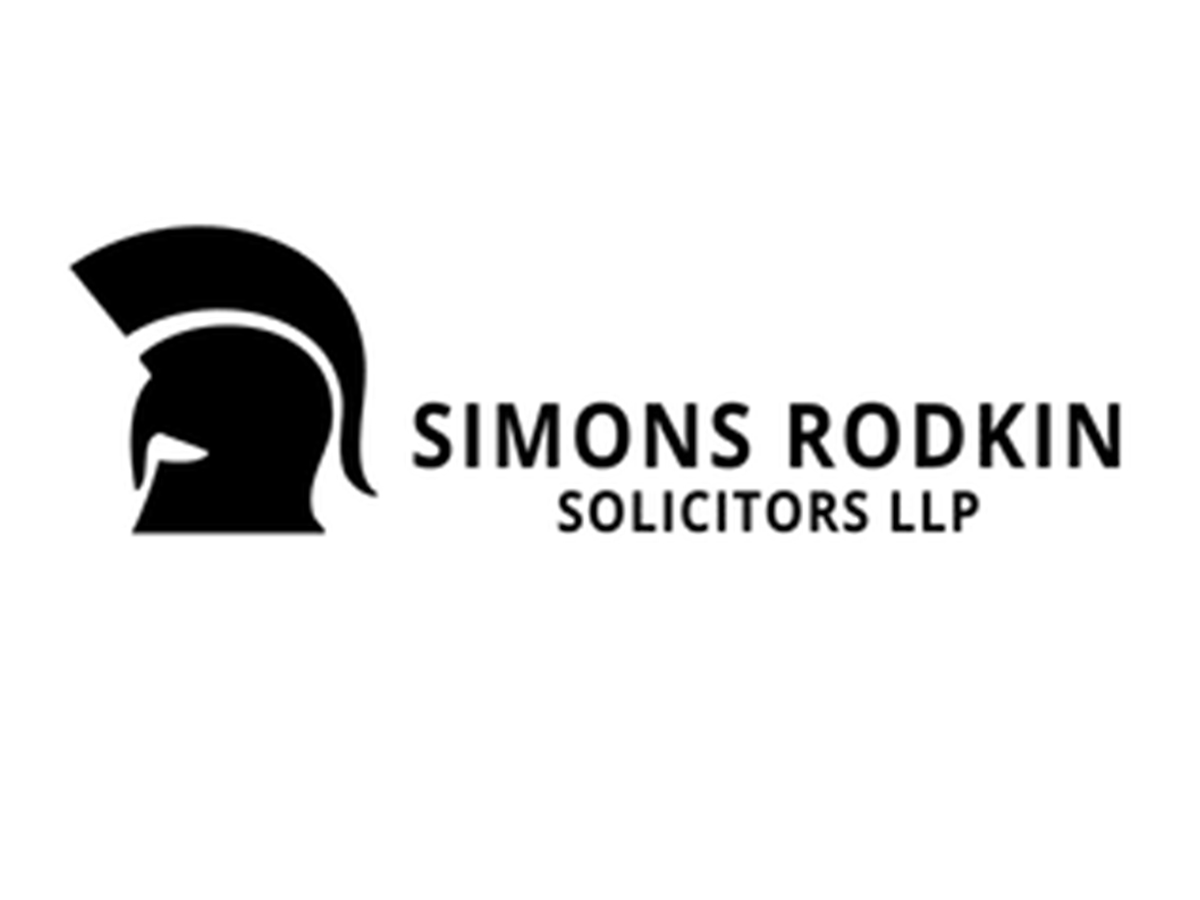 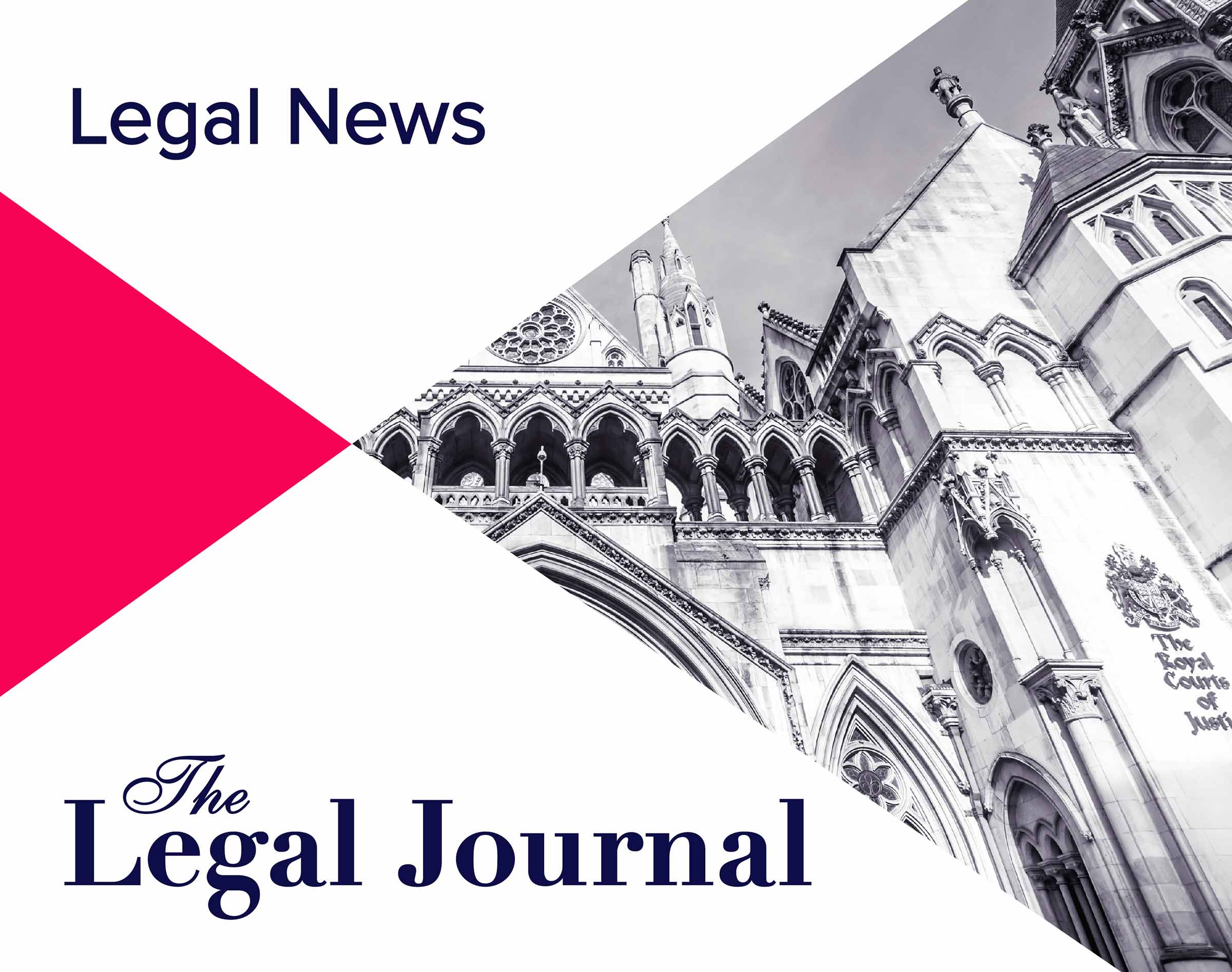 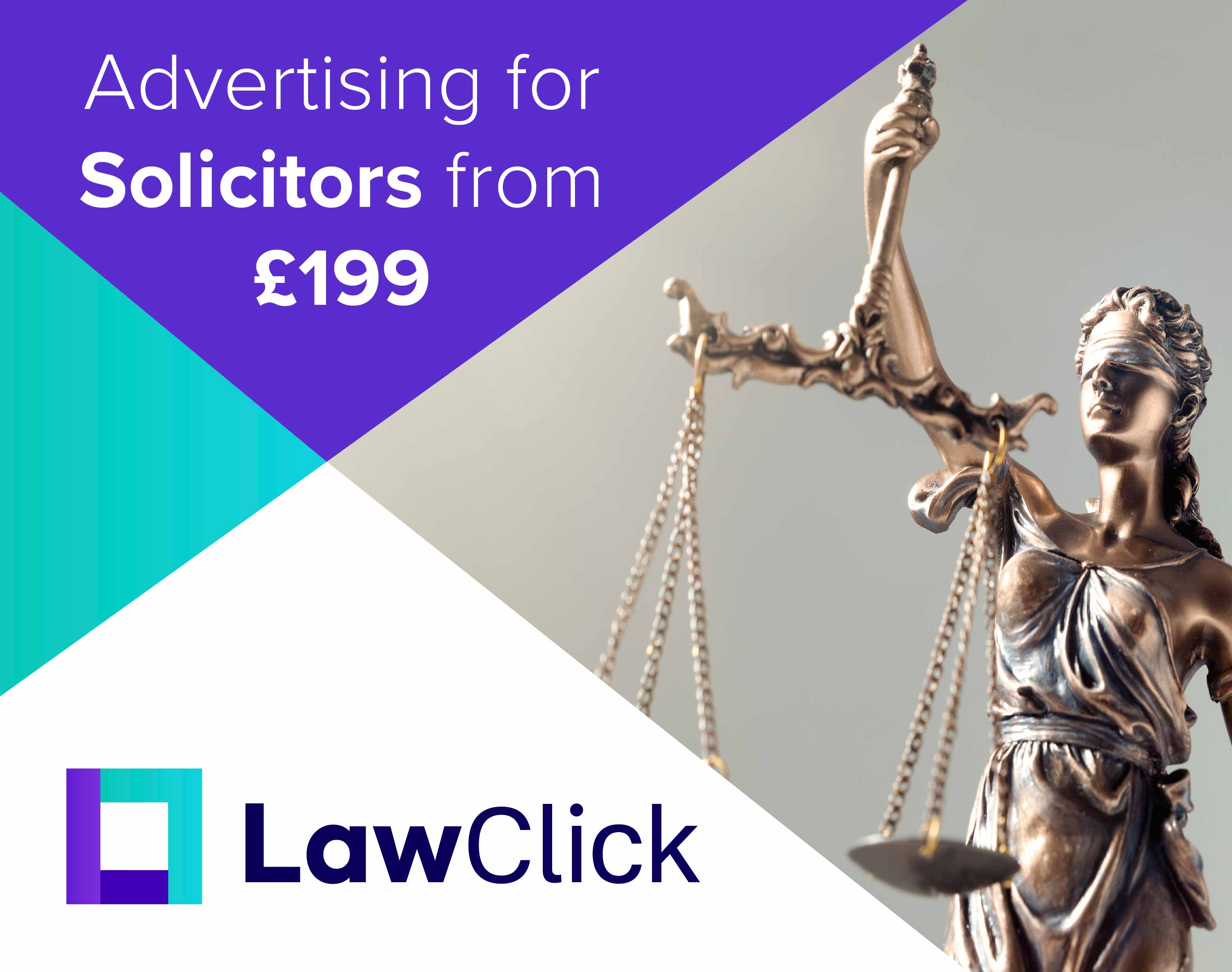 If your law firm is based in the UK, then a listing on The Legal Journal could really help your firm to reach new clients that are searching for legal services.